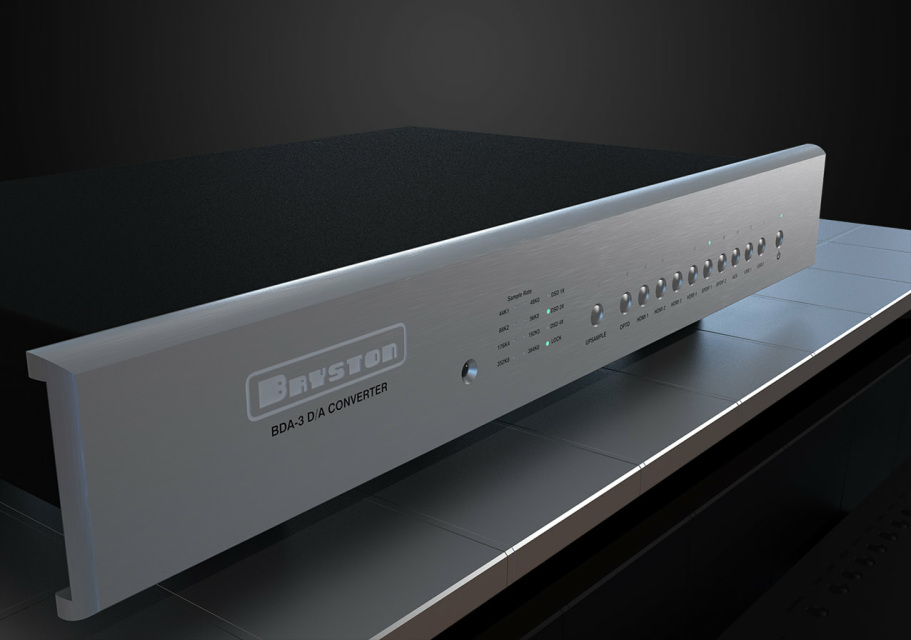 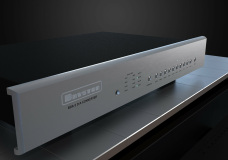 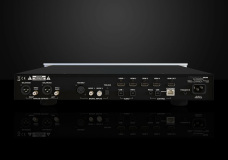 The Bryston BDA-3 is a world class DAC (digital to analog converter) that is packed with the perfect mix of features making it an essential part of your digital audio chain. Use diverse audio sources such as Bryston's BDP digital music players, computers, music servers, and CD players to get the most accurate and superb sounding digital playback currently available. The BDA-3 is a magnificent DAC best suited for systems where high performance is desired.

The BDA-3 delivers superb sonic performance through re-sampling and re-clocking of the digital input signal. With the exception of user-selectable up-sampling, the BDA-3 doesn't convert anything to another format or re-sample at a non-native rate. The most notable difference between the BDA-2 and BDA-3, in addition to PCM playback capable of 384kHz/32 bit resolution, is that the BDA-3 is fully DSD enabled. The BDA-3 can decode up to DSD-256, through asynchronous USB inputs, and accepts SACD input via HDMI. The BDA-3 incorporates 10 separate inputs which include four 2-channel HDMI, asynchronous USB, AES/EBU, TOSLINK, and digital coax. Additionally, the network module which facilitates control via TCP/IP and RS-232 makes the BDA-3 a must for modern home automation.

The HDMI option is temporarily unavailable

Sold Out
Add to Cart